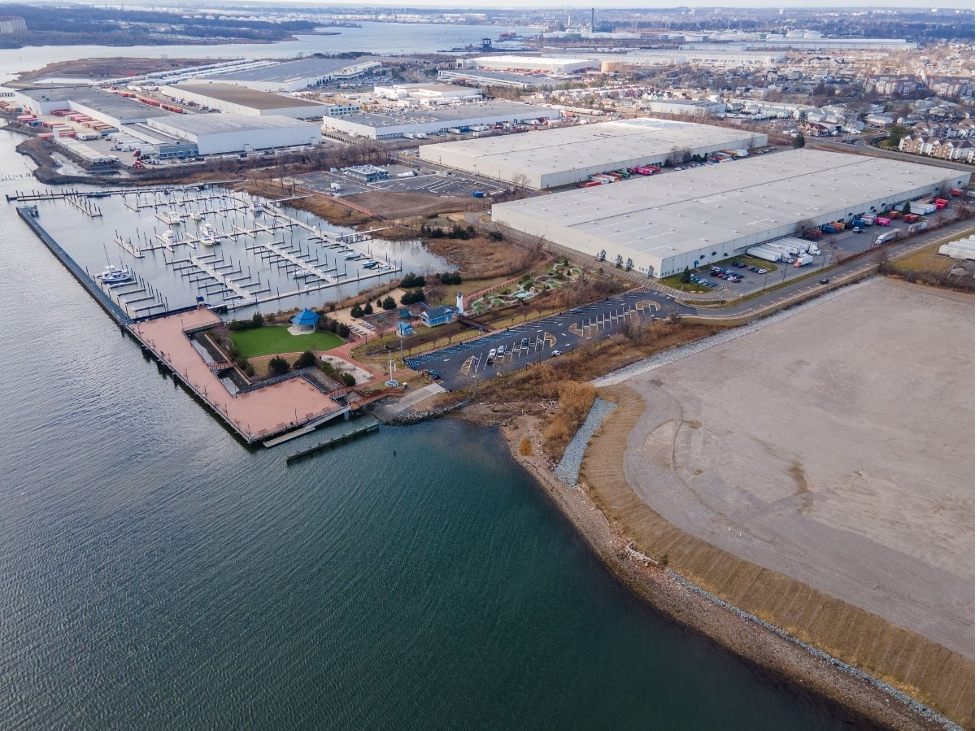 In 1906, the Borough of Carteret was founded with the name Roosevelt and was later named Carteret in honor of Sir George Carteret, one of the first proprietors of New Jersey. Carteret is located across the Arthur Kill tidal strait from Staten Island and south of the Rahway River across from Linden. On land, Carteret is surrounded by Woodbridge Township. 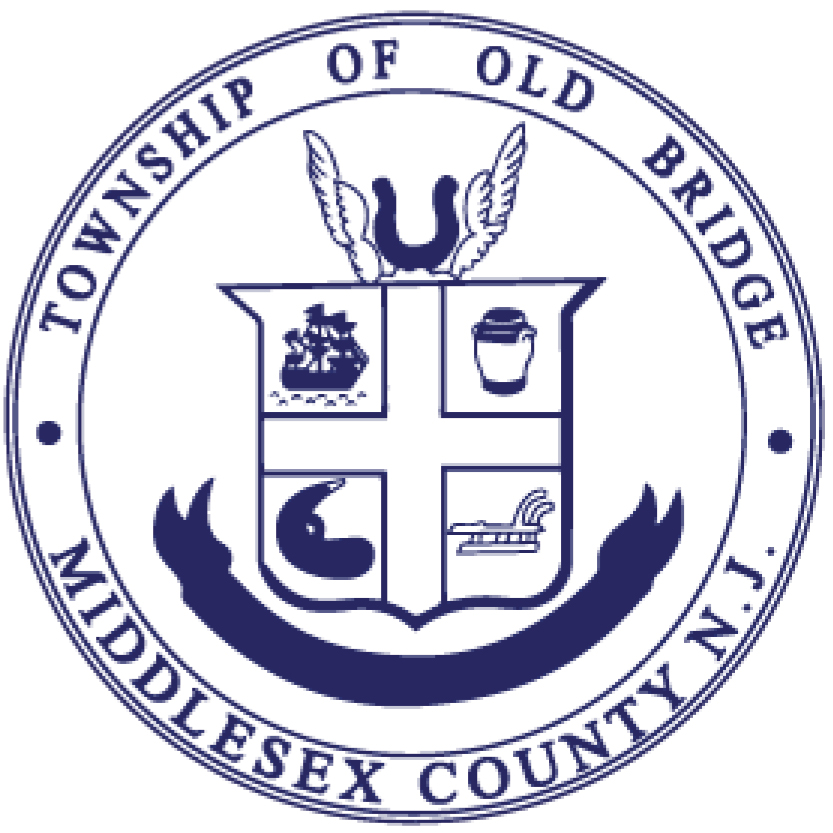 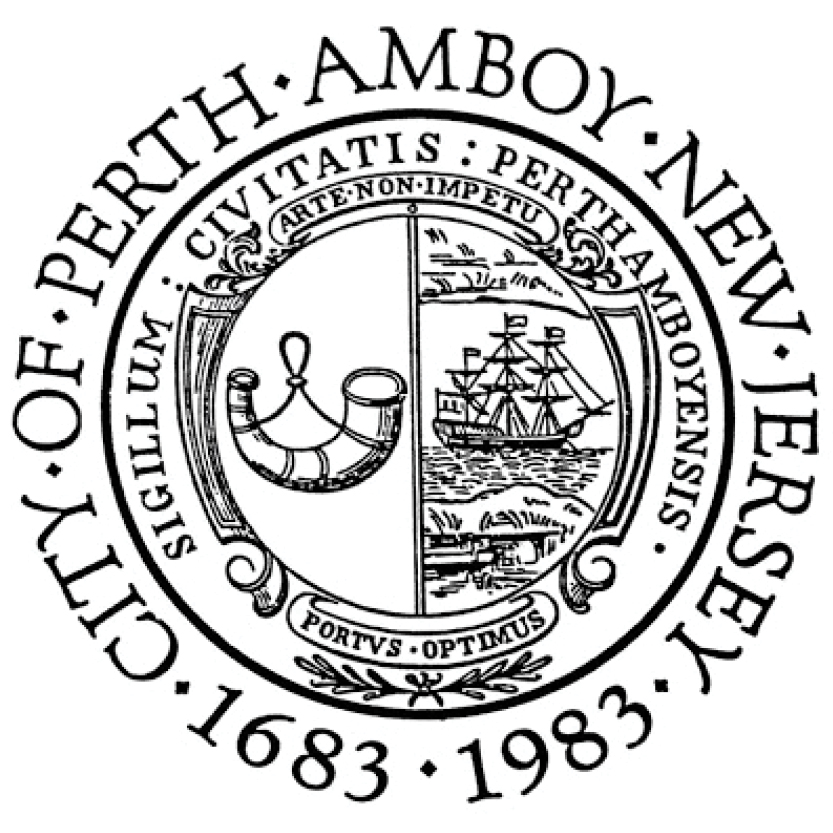 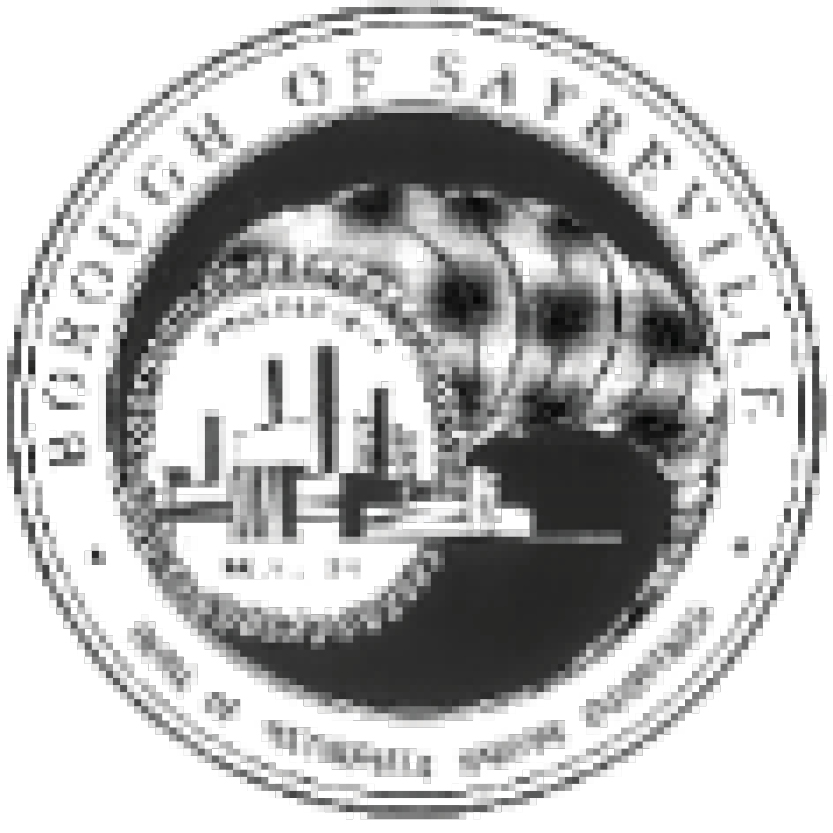 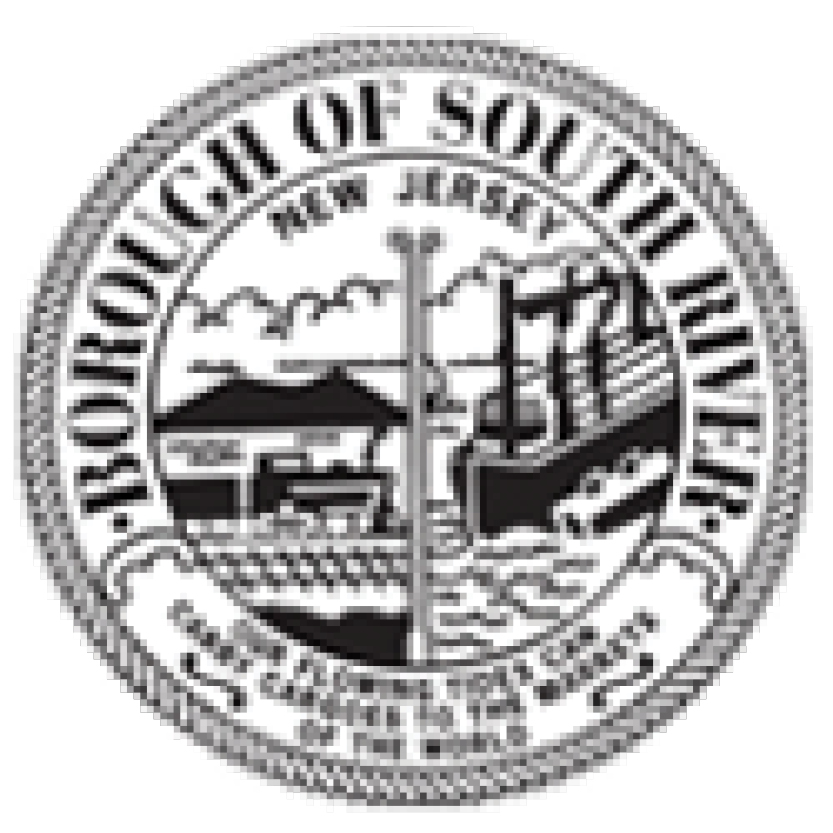 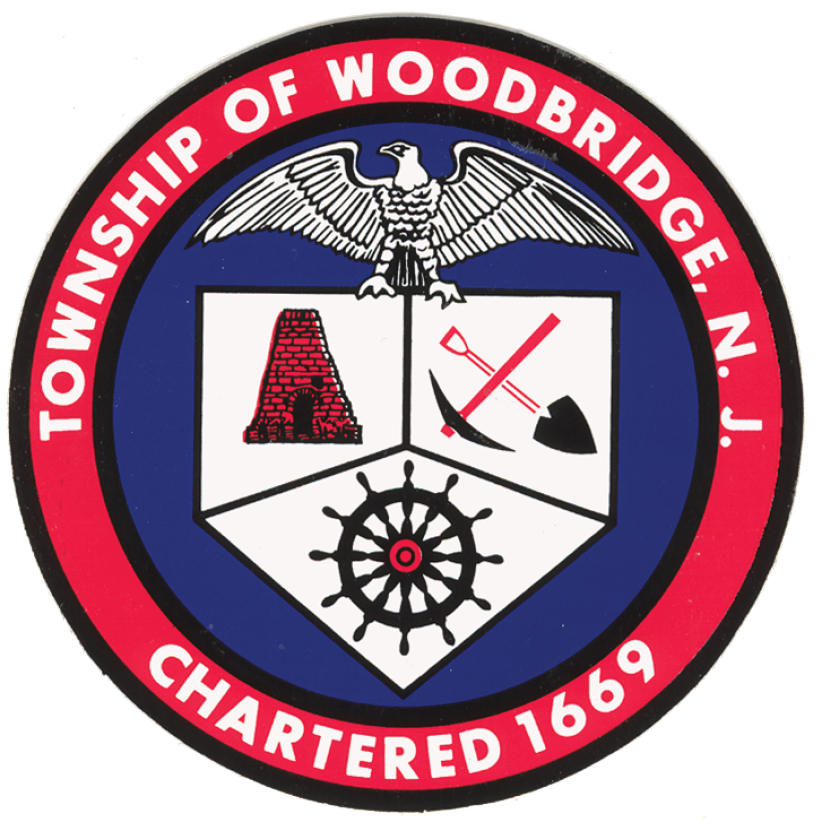